News that Uber can afford to run at a $1 billion loss in China should set alarm bells ringing for digital businesses around the world. Silicon Valley, with its huge pool of venture capital, is clearly flexing its financial muscles, subsidising US digital companies to allow them to dominate global markets. If a business can run at such a high loss, what hope of success is there for locally based companies that either have to turn a profit from the outset or who simply do not have access to that capital flow.
While many will argue that the US simply has the better ecosystem for encouraging  start ups and facilitating capital for companies with great ideas.  I would argue that it is fast turning into simple board room nepotism where financiers jump from board to board and help inflate valuations that have no foundation in reality let alone earnings.
In essence it represents a form of digital imperialism and something the WTO should look into as private subsidy like this represents an uncompetitive advantage.  Of course with the WTO being in the pockets of the US this will not happen but it puts a different perspective on countries like China’s digital protectionism which has allowed its own IT companies to flourish
The other irony on this is that many of these companies brand themselves as evolving the shared economy when really they are insipidly pedalling the most extreme form of capitalism.  this is an issue I have touched on when writing about Uber in the Philippines – where we are now witnessing the fall out of Uber’s subsidised land grab with many drivers having to quit and their cars being repoed by the banks.
The rise of the technology sector dictates that global power will be derived from control of the digital sphere – in this space as well as the military space everyone is bowing to US power.

We build websites everyday all day. Like many of you out there we primarily use WordPress.  However we’ve been reviewing simpler CMS’ on the market recently for our smaller projects where the use of a MySQL database is neither necessary nor desirable.

Our search and  feature review of several options on the market has led us to try Grav. Whilst there are a number of new and interesting flat file CMS on the market it was Grav that garnered our attention.

Grav is actively developed, is opensource and has an impressive amount of features and functionality built in from the outset – take a look and see what you think!

We’ve recently been looking at ways to improve our workflow across team members when developing WordPress websites.

The solution we favour makes use of a Vagrant VM (VVV) to standardise the dev platform across all team members. In addition we are making use of Twig templating and the Timber theme combined with Foundation 6.

We will be posting more details as we refine the specifics. 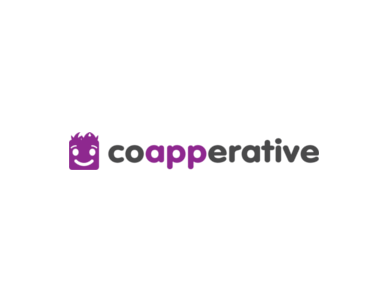 Coapperative are pleased to announce our new website. We’re designed to work in the background, providing digital design agencies with resource, either by project or dedicated, to assist you in growing your business. We’re flexible to your needs, UK managed and care about providing a cost effective, quality service, for a long term relationship. We’re mobile focused and only employ the top local talent.

Check out our prezi for more detail on our service offering: 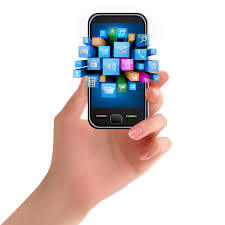 Obviously with google attracting 85% of the search market in the UK, this is very big news for any companies with older websites that have yet to be given a responsive mobile re-design.

We are ready to deliver. All you need to do is...